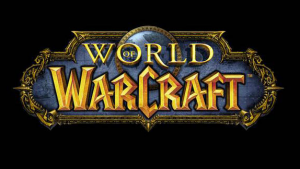 In the early 2000’s, a game designer took all of the innovative technological advancements and combined them with story tellers and created a revolution in the gaming industry. World of Warcraft has received great reviews after another and is known for its advancements in uninterrupted game play transitions. Warcraft offers many adventures within other adventures. Questing as it is called is what the player goes through, encounters and completes to gain the ability to develop the players’ character.

As with many games of strategy, within the adventure is an adventure. The game is set in the same universe as the original game series of Warcraft. As can be ascertained by the genre, there are steampunk overtures and fantasy influences. There are alien civilizations and the ability to navigate time.

Within the visited cities, the player has at their disposal places that can be utilized along the way. For instance, there are banks and auction houses for storing and trade. Players will have to at times join forces to complete a task, and defeat the enemy. Most of these instances come during time spent in the dungeon areas. These dungeons can be found throughout the game and provide different challenges and opportunities for the players.

World of Warcraft has authored a game that transcends and expands time; A game that develops a character along the three dimensional lines of the human experience. Players can be a tailor or a blacksmith or a jewel crafter. Characters can develop other skills to complement their other abilities, skills such as cooking, fishing and first aid. Here, the gamer can see the Warcraft character coming to life. 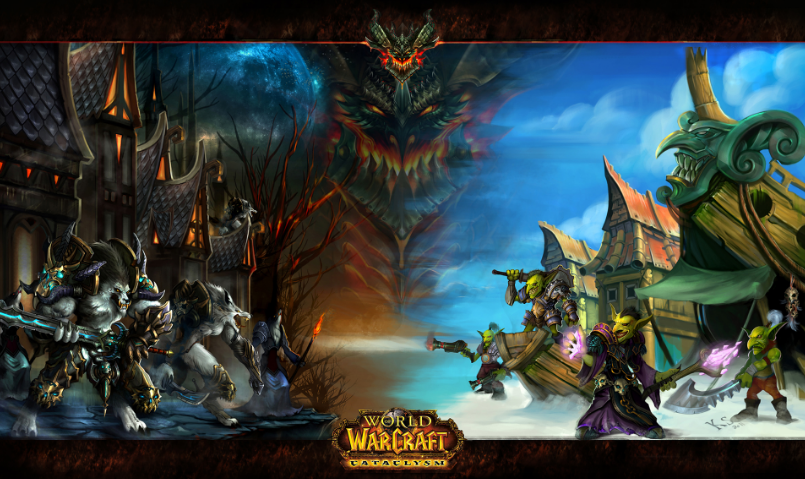 World of Warcraft came on the gaming scene in early 2000 and has grown dramatically. The Brand of “World of Warcraft” has undergone great evolution and advancement. After its original release came the release of four other game experiences.

The five expansions of World of Warcraft have taken about ten years. Players can purchase the expansions to continue developing their character to experience new opportunities. But as I noted earlier, this game expands time. Yes there is another developmental gaming expansion, the vast following awaits with bated breath for the release of Legion.

World of Warcraft has within its make-up a dynamic of society. Because there are teams and guilds and groups formed for alliance and for completing tasks the real world finds its way into the virtual gaming world. This happens when the group identities clash for one reason or another. These issues have provided the gaming role-playing industry with challenges on a civil, more and ethical level.

Subscriptions are offered for continuous play. Subscriptions are monthly, quarterly or semi-annually. There are also time cards of varying length available on line and at retailers. There is also a free starter game edition, which allows the player to play for free but can only reach level 20. There are other restrictions with this option see store or site for details.