If you’re curious what games will be released in 2022, we’ve compiled a list for you. In 2022, a large number of video games are expected to be released. This list should assist you in planning your gaming schedule for the next few months and beyond. 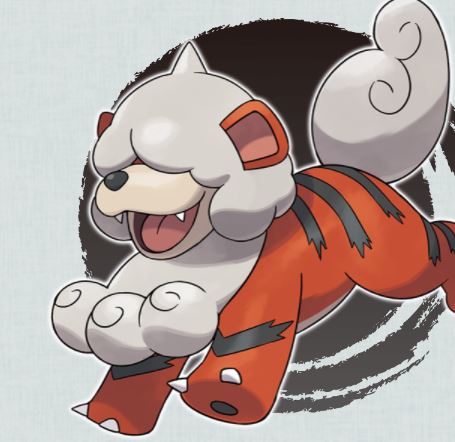 The new Pokémon game, Pokémon Legends: Arceus, is takes place in the ancient Sinnoh region. People from all around the world have landed in Sinnoh to discover this new continent during this age. You set out to collect every Pokémon and help develop Sinnoh’s first Pokédex after receiving a partner Pokémon from a professor.

Almost everything is new, to be honest. Pokémon Legends: Arceus appears to be a spin on the standard Pokémon recipe inspired by Breath of the Wild. Sinnoh has been turned into an open world, and you are free to roam throughout the region’s unspoiled mountains, beaches, and woods. this game will be released on 28th of January 2022.

Gran Turismo 7 is almost here after a 2021 PlayStation Showcase content dump. It was first teased in June 2020 and will arrive in what will be the series’ 25th anniversary.

GT7, the sequel to GT Sport, will be a large-scale racing game based on Polyphony Digital’s blockbuster PS4 release. Gran Turismo 7 will be available soon on the PlayStation 5 and PlayStation 4.

Introducing Test Drive Unlimited Solar Crown, the Test Drive series will make a comeback after a decade. It’s developed by KT Racing and produced by Nacon, and it’s all about racing around society’s more affluent circles, climbing the social ladder, and living the high life in style. In September 2022, it will be available on practically all gaming platforms.

Capcom released Monster Hunter Rise, the next instalment in the Monster Hunter series, for the Nintendo Switch on March 26, 2021. It lived true to its reputation and went on to become a system smash hit, selling over 5 million copies in less than a month and still increasing steadily.

The Quest Maidens in Kamura Village will send you on tasks to fight monsters, gather items, and repel Rampages. You must first prepare by selecting one of 14 weapon types, acquiring an armour set with particular benefits, and stockpiling potions, bombs, and traps prior to actually accepting a quest.