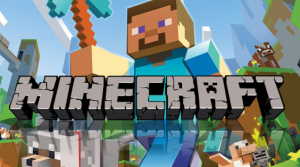 While other video games released in the market will test military and strategic skills, some game designers and publishers take a different route in providing gaming options to enthusiasts. Markus Peterson, a Swedish programmer, together with Mojang made a bold move by introducing a fresh take on video gaming, this time focusing on the creative potential of the players. The result was development and release of Minecraft, one of the most popular and highly awarded video games to date.

Tap into Your Creativity When Playing Minecraft

Released in 2011, this game received widespread attention not just for its unique gameplay, but also the amount of creativity and latitude that are given to players. Some players initially considered the game as dull and boring due to the use of giant blocks, but once these blocks are utilized, the game starts to show off its best assets.

The game is all about adventure, where players have to play in maps at least twice. It is also an excellent way to show off your creativity, in the same manner that the game SimCity has managed to give players the opportunity to tap into their creativity. The map in Minecraft can be explored, cut down, dig up and reconstructed depending on where your imagination takes you. In Minecraft, you are not just a player – you also become a builder and an architect. 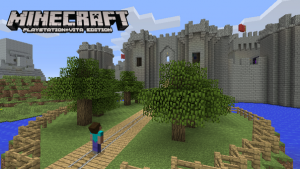 Other Tricks to Keep in Mind When Playing Minecraft

Before you jump into the Minecraft world, it pays to understand a few strategies and tricks like crafting and constructing. Crafting is a critical skill in the game, where you take a few raw ingredients and transform these into Minecraft items. Once you are familiar with crafting, then you can take it a step further with building construction. This is where your creativity can come into the picture and can help you strengthen your presence in the Minecraft world.